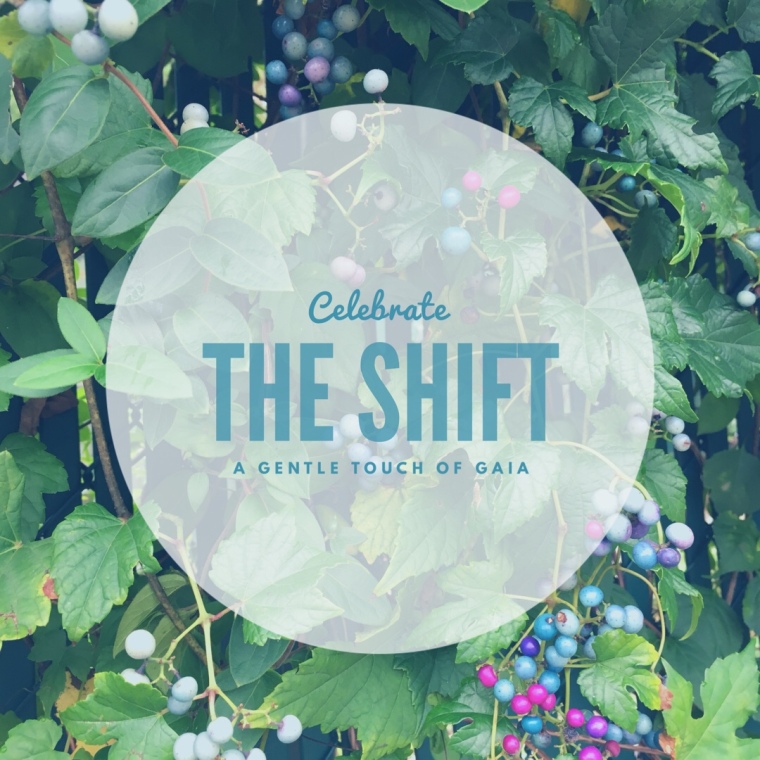 While there are always things to be aware of, my previous predictions are enough for now. Let’s look at some of the energy to come!

A gentle shift approaches as we enter the next upcoming months ahead into December. I always get excited over this time of year. Celebrating it with my grandma, as a generational psychic on both sides of my family… we always had a strong magnetic pulls towards this time of year. Samhain would come closer, and the sweet smell of Autumn lingered in the air. In Grandma Celia’s basque and Anglo Saxon roots, and Grandpa John’s Celtic lineage, both of my parents seemed to be affected by the softness of this holiday tradition.

Yes! Holiday! Throughout September up until December, we use this time as a way to celebrate the closing of the year. May starts the New Year for us, Which is always been very difficult because, many people celebrate their new year in the dead of winter. For the last two years we have not had a great New Year’s celebration in May because we moved, and also because this year I found out that I was having my third child. As many no I have had a lot of health problems this current process of creation, but I am getting better as the time approaches for my little one to make their debut. It’s so wonderful that she will be born on the same time as our holidays beginning. In fact even as I write this article here, I only have some days to go. My son was also born around that time too.

What an “End if the Year” gift! Therefore, made throughout the end of November, is a year to us. As December approaches and we strive throughout February, this is called the dead zone in my family. during that time, many people are experiencing a lot of depression and a semihibernated state, many colder parts of the world that experience snow in the winter. New Jersey sure is cold and bitter. There really is not a lot of movement during that time. In truth, our year is not measured by seasons themselves, but by the shifts in Gaia. I get to enjoy a few months of my favorite time of the year as it approaches, but when we have the rise of the winter king, I know that it will be a time of quiet and stillness. The veil is the thinnest at this time of year while, spirit carefully and eerily watches very much alert from the underworld as the cold months approach.

I learned this from my angelic family who had taught me much about the shifting of the earths energy. I know that some people had known a bit about it in older ancient religions, but then started to measure the seasons instead. I never really did agree with the way that the zodiac or the calendar is set up. This is something that I had learned as a girl from the angelic hierarchy as well. While my families both go by the calendar and the seasons, I always thought it was an interesting thing that some of them just seemed to naturally adapt to the energy shifts on their own. It was later on when I actually had learned more while channeling the heavens, that I shared this knowledge with only one other person in my family. My aunt. She was pretty astounded that she had seem to just kind of go with the flow by nature. I sure do wish that we could follow the “time” here according to the heavens.

With that being said, we have a couple of different celebrations that take place throughout the year, quite different from the traditional holidays. It’s true that most of my family still celebrates the traditional holidays, but to be honest with you… I think it’s all just commercialized and nowadays with the changes in our world, those traditional holidays really don’t contain the magic that they used to. But what does, are the natural holidays according to nature. It’s really a wonderful time of year to celebrate. Even though December brings that dead zone that I spoke of, there are still some rituals that we do to brighten things up. I will share those with you at that time. However, I thought it would be nice to start bringing out some of my own traditions and rituals, for anyone really wanting to participate. That is what this blog is for none the less.

Fomhar Grianstad is the time of year rules by the Angel Torquaret. Archangel Raphael is also a huge part of this specific time of year only because the sign of Libra appears with him. They also say that Archangel Michael rules the season of fall itself, but I can tell you that Torquaret is the King of this shift. He is all about celebrating hard work, and enjoying the fruits of one’s labor. He is a being, who helps in avoiding obstacles, that can prohibit a person from reaching their goals.  The celebration lasts from September 21, all of the way up to the end of October. Each day, a gift is given to the heavens, as well as a small feast that is prepared each evening. This ritual gets larger, as we work our way up to the last day in October, to show our observance of the shortening daylight hours.  There is also a huge prayer and chanting circle that takes place with me and my group out here, who I do not get to see, except on these holiday events. We get together for reverence, and in sending up requests that others have for the coming of the New Year in the month May after the “Dead Zone” period is over.  We also do the largest magical circle of the year at this time, including spells that were ordered by clients who are seeking more assistance in results.

I have a few holidays that I observe, but this one is my favorite. It runs right into Halloween whihc was a favorite of my grandmother’s who was a natural born, generational psychic too. I love incorporating the spiritual beliefs of all kinds that are the truest parts, and have fun with them, but the holidays that I observe I would say are pretty accurate according to the celestial angelic matrix and it’s way of telling time. I am teaching some of that in my new course, Heaven and Hell, the last and final part, in my Truthology Trilogy.  Nevertheless, I truly enjoy the celebrations because it helps me to honor the heavens more and more. During the festivities, I also like to wear specific colors, to honor the angels and Gods whom are associated with this time, and I also spend a huge amount of time outdoors too. We have a nice celebration on October 31st to close off the holiday, by mixing Halloween into it, allowing the neighbors to come and indulge in alot of homemade goodies. It brings the community together.

Have fun this season!. I will have more to come!